Our Pipes are Amazing.

We’ve made each one ourselves.

What are bamboo pipes? 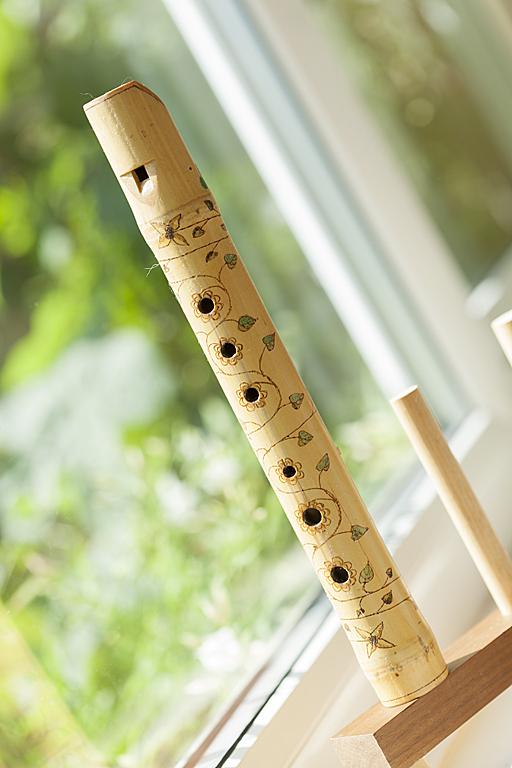 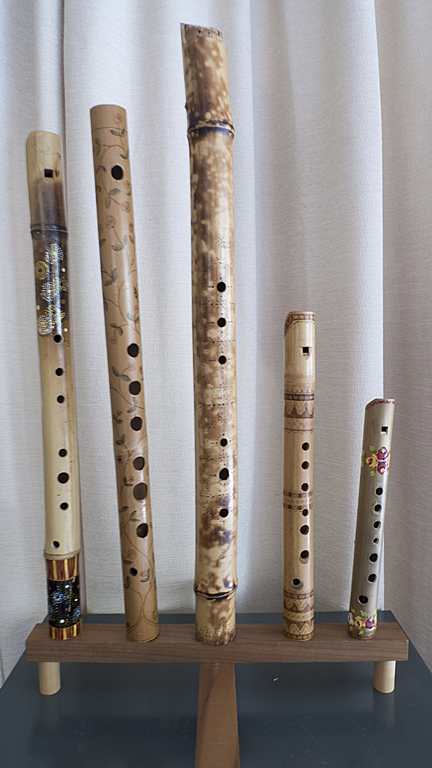 The bamboo pipe is a hand-made wind instrument, similar to the recorder, but with a gentler tone. They’re made in all sizes, from tiny, 15cm sopraninos to 2m great basses. 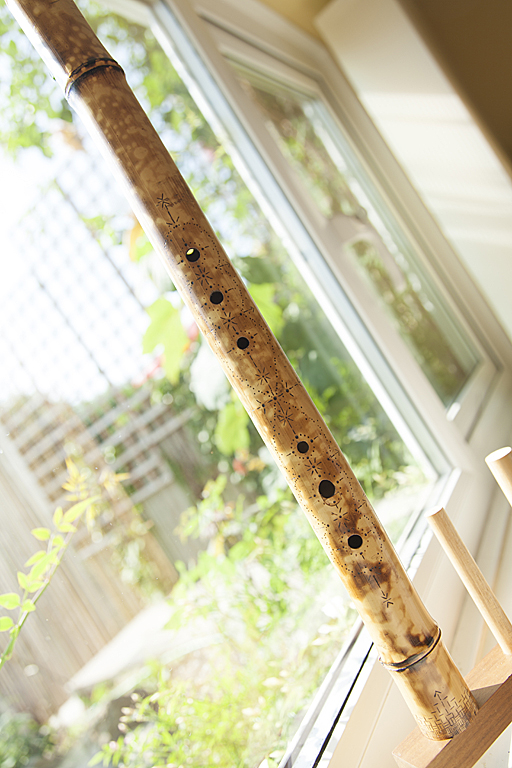 A bit of history. 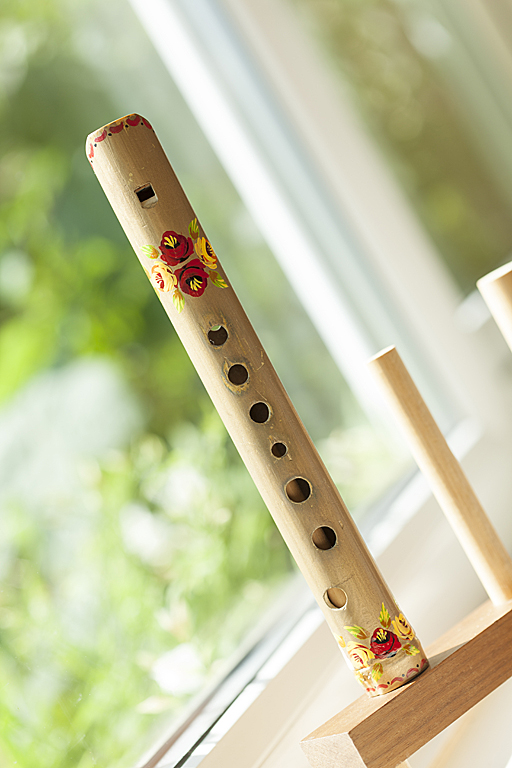 The first bamboo pipes were made in 1926.

Inspired by a simple shepherd’s pipe from Sicily, they were first developed at Sapperton CoE school in the Cotwolds of England. 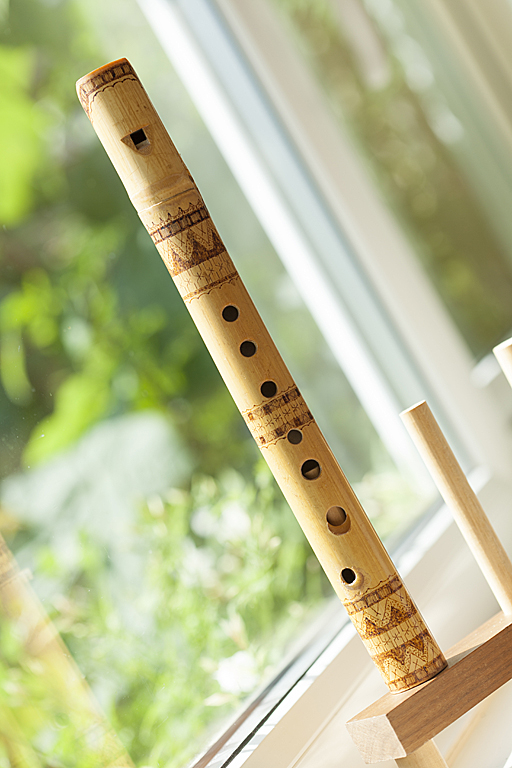 Margaret James, teacher at the village school, was looking for an instrument that could be made and played by her pupils, using readily available materials.

What do you do?

The Guild’s three main aims are to:

Bamboo pipes and to teach others to make their own

Bamboo pipes to enhance their natural beauty, or leave them plain to highlight the material

The Sound of the Pipes

from Suite for Pipes by Ralph Vaughan Williams

Many composers have written for pipes.  Perhaps the best known is Ralph Vaughn Williams, who wrote his Suite for Pipes in 1939.

from Suite for Pipes by Ralph Vaughan Williams

In 1949, Vaughan Williams wrote to the editor of BBC Music Magazine:

“It seems to me they [the Pipers’ Guild] are doing splendid work in teaching the elements of musical performance and instrument construction to children; also making them acquainted with delightful tunes in a delightful manner.

It seems to me a very important part of musical education in this country and the results in the hands of expert performers are really delightful.”

from Music for Pipes by W Lloyd Webber

W S Lloyd Webber, a student of Vaughan Williams at the Royal College of Music, wrote Music for Pipes c1950.  He is probably best known today for being the father of both composer Andrew Lloyd Webber and cellist Julian Lloyd Webber.

from Suite for Pipes by Michael Head

Both a composer and performer, Head taught at the Royal Academy of Music for nearly 50 years, and was an Examiner for the Associated Board of the Royal Schools of Music.  He wrote mostly songs and choral works,  and few larger-scale pieces.

from Suite for Pipes by Edwin Roxburgh

what are you doing now? 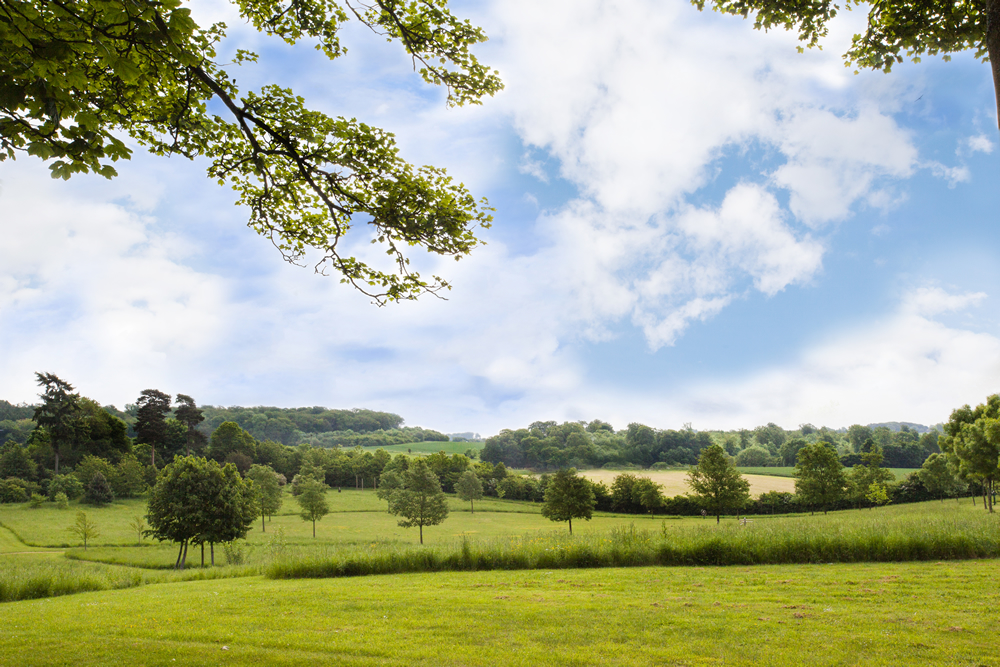 There will be no Summer Course this year, due to an International Course being held in the Netherlands from 22-30 July 2022.  But the Committee is planning six-day course and 90th Anniversary Celebration from 6-11 October 2022, in Woking.  See the Courses page for further information.

The only Local Group currently active is in Crawley.  We’d love to see you there!  See the ‘Groups’ page for further information. 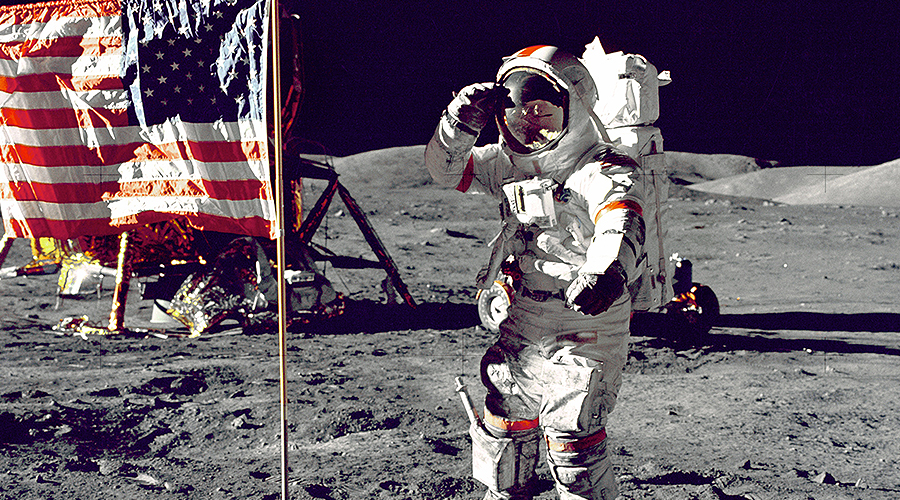 Links to Guilds in other countries, but not yet the moon.

Britten Pears Arts, in Aldeburgh, Suffolk, holds the papers of Imogen Holst in their archive.  Closely involved with The Pipers’ Guild from its earliest days, the papers give a glimpse of what the early Guild was like.  Judith Ratcliffe, Archivist at BPA, has written this article on their website.